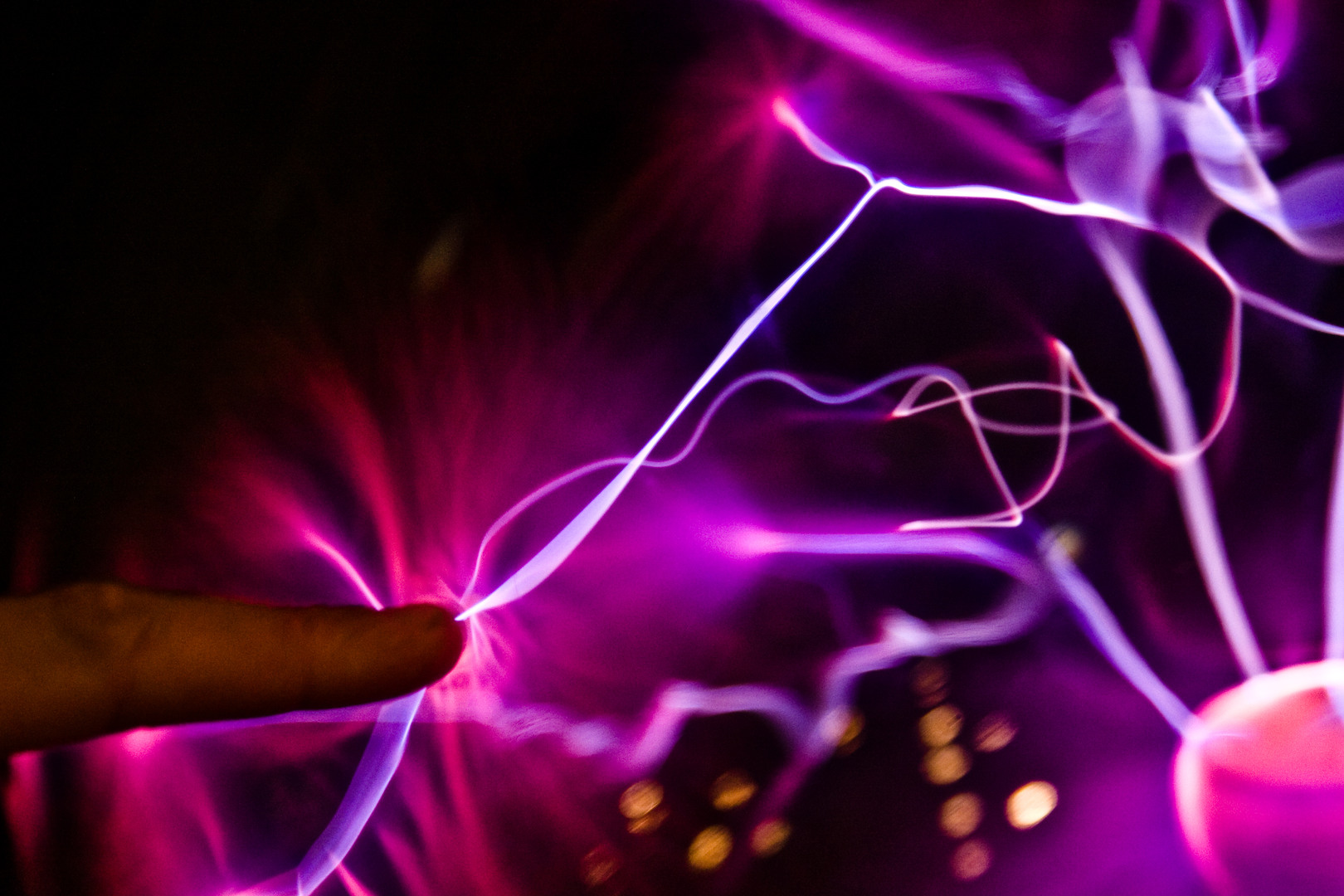 
A lot of people don’t believe that it’s possible to communicate telepathically.

Despite the widespread skepticism about telepathy, the idea of being able to communicate mind-to-mind as well as the concept of mind control are things which have long had a grip over the human imagination. For centuries, people have experimented with telepathy and written about the topic extensively. However, everyone uses telepathy at one time or another. You may have thought you knew exactly what someone was about to say only to have them say just that; you’ve probably also picked up the phone and found that the person you were about to call is already calling you. Sometimes, it’s just a coincidence, but it can’t always be explained so easily.

As far-fetched as it may sound at first, it is possible to communicate telepathically at will.

All of us have this ability naturally, though it usually atrophies through disuse as we age. In order to regain that ability you have to put a lot of time and focus into it. You will also probably need a guide, although this can be self-taught.


EMPATHY: Through empathy it is possible to directly experience the emotions of others or connect on an emotional level.

Putting yourself in another’s shoes’ and understanding how they feel is not something everybody is able to do. Training and practice can increase empathy. Imitating the emotions of others, even to the point of spontaneously laughing or crying is something actors and sociopaths can do everyday. Feeling sympathetic pain is another example of empathetic reactions that has been experienced by some people. They can vividly feel an injury to another person like it happened to them. For example, this is common when witnessing someone close to you getting a medical procedure done, such as an immunization. When someone close to you is experiencing an overwhelming emotion, like a close friend going through a divorce, where you experience the same feelings of anger towards her husband, is an example. The level of long distance empathy is a higher level of mental telepathy, like a person suddenly knows that a plane is going to crash and even doomsdays the news to co-workers, because they get a sick feeling in their stomach, and then they see it on the news when they get home, is an example. Psychologists write off such empathetic phenomena as a simple trick of an overactive imagination.

At the very least, they do have a point that other senses are being used. Would we be able to feel the sympathetic pain of a broken arm, for example, if we could not actually see the injury? This does not explain, however, the phenomena of long-distance empathy.


Or, for example, you could focus on getting a friend or family member to call you, or planting idea in your head that your spouse should bring home something you need. Don’t be surprised when the person on the receiving end of your message will suddenly call home or alter what they were going to do because you’ve sent them a telepathic message. If you have a pet dog or cat you may also be able to use them to learn telepathy how to. Animals are more open to the process so you may be able to quickly pick up on when your pet is hungry, needs to use the bathroom, or is feeling ill. Don’t stop with people you know however. People with advanced telepathic abilities can even send signals to complete strangers. You can start to increase your telepathic communication by focusing on casual acquaintances, coworkers, neighbors and others who you come into regular contact with. Pay attention to when these individuals are experiencing intense emotions and you may be able to sense thoughts or words from their mind.

Like many other skills, especially those that are of a psychic nature, telepathy is something most of us can do, but we don’t know how best to use it. What is telepathy? It’s the ability to communicate with other people by using mind power instead of by using regular communication methods.

With telepathy, how you communicate is to directly practice “transference” of sensations, ideas, thoughts, emotions, feelings, and even mental images to others, without using other more ordinary forms of communication. Telepathy: How Is It Done? Many of us display small signs of telepathic ability without even realizing it. Horse whispers, have a heightened telepathic relationship with animals that allow them to know what they are thinking. Twins can often finish each other sentences and carry on entire conversations using only the power of their minds. Even regular siblings can often just look at each other and know what the other is thinking about or feeling. When married couples and lovers are in heightened states, they can sense if the other is in danger, under attack, or has even died. This is telepathy, how can it be explained however?