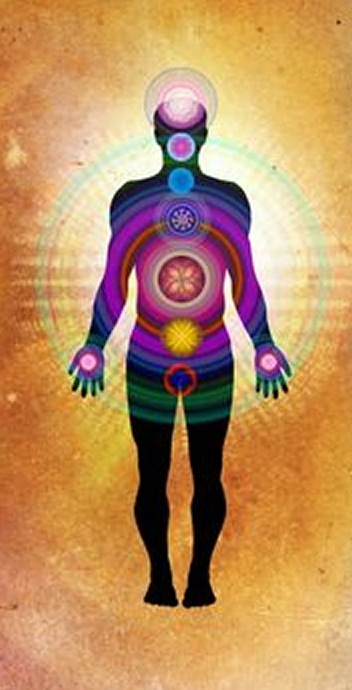 A common belief among scientists and animal trainers, is that animals have been doing this for as long as they have been around. They are absolutely convinced that this is an integral part of the way they communicate with each other and that their abilities allow them to do so over large distances. While humans in the West consider this to be a phenomenon, there are still primitive tribes around today who naturally use the power of telepathy. This way they can communicate with one another silently and secretly. Most of our normal behaviors are learned behaviors. Some are more instinctual in nature and telepathy is considered one of these behaviors. It is thought that we can be taught to be telepathic again just as we are taught to read or to write. If we can teach those with learning disabilities to over come them and lean these basic needs, why can we not teach those who are not telepaths naturally to attain this trait? While humans have kept their other senses; sight, smell, touch, hearing and taste, the sense of telepathy is no longer evident in modern humanity. Some people consider this another sense altogether.

That is considered to be the sixth sense to many. It also comes in many other names depending on the era and region.

It is now basically considered an instinct. Have you ever had a gut feeling? We all have so it is nothing out of the ordinary. You hear stories of mothers who felt that their daughter was in danger on the other side of the country or of twins that could sense that something was amiss with their other half. This gut feeling or instinct is actually a form of telepathy.You may not want to admit it but there is no real argument here. You are experiencing the exact definition of what telepathy is!


Can humans really have telepathic abilities? Is it possible for them to communicate using their thoughts alone? There are other means of communication which we can’t perceive with our five senses but are no less real for example, you can’t see radio waves, but they are certainly real. Of course, our minds are not radio transmission equipment. ..Or, is it? One thing that science does know and acknowledge is that there are electromagnetic waves generated by the brain called ‘thought waves’. And researchers who have not dismissed telepathy say that this is the key insight that is needed to understand it.


Telepathy is defined as the ability to sense feelings over a distance. That is, the ability to directly transmit images or emotions from one person to another without using the bulk of your normal senses: taste, smell, sight, touch and hearing.

Telepathy is simply a natural, although misunderstood level of communication. It is difficult to pinpoint why most of humanity would have lost touch with their telepathic powers and stopped believing in them. Why did we lose our ability to communicate this way? Is it as simple as the Tower of Babylon? Maybe the confusing languages that were misunderstood by the gods were more than one form of communication. Maybe the silent communication was mixed and creating chaos. We will never know.

Now take a look at ways you might do to develop your dormant telepathy abilities. ‘Mental-Muscle’ training Just like children need to build their voice strength and learn how their mouth has to move to create their words, a person has to be taught how to make their telepathic muscles stronger, and how to control them. The centers in your brain that control telepathic communication work most strongly on the sub-conscious level, or in the trance-like hypnotic state. This trance state is a level of relaxation all humans are capable of reaching without too much trouble. It will take practice to reach this trance state at will but once you can do this, your mind will be ready to start exercising your telepathic abilities.


It could be that religious fervor has taken the place of telepathy in more modern times. Our faith has been put into our religious icons as opposed to inherent talents. Also, telepathy is thought to be an evil incarnation and has been shunned because of this.

Because formal religion has gained in power over the last hundreds of years, many have been trained to put their thoughts and beliefs into their religion instead of into their own inner powers. By idolizing religious icons, the church has gained some power over the faith of its followers. So why do the major religions refuse to accept that telepathy even exists? Some may argue that it is the other way around, that because of organized religion, that we have put telepathy onto holy leaders as opposed to an inherent trait.

This is because some religious leaders have led, their flocks to believe that telepathy is a tool of the devil.

This is a great way for the masses to ignore and eventually lose their telepathic ability. Another problem the modern world has with telepathy is its elusiveness from an orthodox scientific perspective.

They believe that telepathy cannot be numerically measured to get enough serious consideration. They also exclaim that it can’t be tasted, or even touched. Keep in mind there are several scientists who believe in the telepathy powers, but they are few and far between. Instead you will find that we classify telepathic experiences as connections and instincts. We believe this is true only because those scientists, who try to bring the negative side to it, can’t experience it themselves. However, they’re always quick to acknowledge a strange or gut feeling as an instinct. While this wouldn’t normally be a big deal, it’s hard to understand considering these traits are just as elusive as telepathy. There may be some who are just closed minded out of a sense of envy. Perhaps they can not nor will not believe or put their trust in to something that they can not feel, therefore they simply discount it as fallacy. If they could have the power of telepathy, they may be more open to its existence.